IN THIS WORKSHOP (WEBINAR)
YOU WILL DISCOVER

In our Insightful, informative workshop-webinar, you will leave with a new perspective on bullying and a plan to transform your child's character. As well as discovering...

✅ How to feel better equipped to deal with incidents of bullying.
✅ The 6 Step Not a Victim System to mentor your child through bullying.
✅ How to transform your child's character during this difficult transition.

Our Not A Victim workshop has been turned into a 90 minute webinar. The cost is normally 395 AED, however we are offering it for FREE until the timer runs out below

Sebastian Bates is the Founder of The Warrior Academy, a global martial arts organization voted ‘Top 5 in the UK’, with 80+ clubs and 2000+ students across 2 continents.

Sebastian’s background in Martial Arts spans 25 years, in which he has studied 6 styles, becoming an international professional fighter in Asia, several times British Champion and competed in 4 styles nationally. Sebastian is currently writing his second book “Not A Victim”, a practical, emergency survival guide to help parents mentor their children through bullying, using a system that Sebastian has developed to help hundreds of young people. While also working with cognitive scientists to link bullying with cognitive development in an inter continental, culturally diverse experiment.

As an experienced extreme sports athlete with over 500 skydives and base jumps around the world, Sebastian had a near fatal parachuting accident and was told he would never walk again. After 2 years of learning to walk, Sebastian regained his full health and within brought the Warrior Academy global and became a best-selling author in the area of character development. Having released his book ‘The Warrior Method’ in 2018.

While expanding The Warrior Academy globally, Sebastian provides bespoke private mentoring for high profile clients including the Royal Family in Dubai, where he now resides with his wife and 2-year-old daughter.

Sebastian is the host of “The Warrior Academy Podcast” ranked TOP #3 in iTunes in Education. The podcast series has been launched in November 2019 with a 10 episodes guiding parents on mentoring their children through bullying.

His vision is to build a socially conscious global organization, to inspire a generation to make a global impact and put the development of character as a higher value than achieving good grades.”

"After a childhood of bullying due to moving around a lot being in a Military Family, I was in a helpless situation. My parents tried everything. My school grades shot down, I became nervous, anxious and avoided social situations. Eventually I found Martial Arts and through the mentoring I received, my character completely transformed. It was a turning point in my life.

I believe most children will go through bullying at some point in their life.

I believe bullying does not just affect the child but it impacts the whole family.

I believe it's one of the biggest transitions children go through and it has the power to make or break a child's character.

I've worked with over 5,000 families around the world and have seen first hand how the terrifying consequences of bullying and the long term impact. When I see a family going through bullying I understand the helplessness and hopelessness in the eyes of the parents because I’ve seen it in my own, and I see the fear and anxiety in the child because I’ve felt it myself.

I've spent years studying and developing a process to overcome bullying that works rapidly and has worked with hundreds of children. Bullying is not something we need to suffer with for a long period of time, and it’s something we can overcome following the 6 Step Not A Victim Process I have developed". 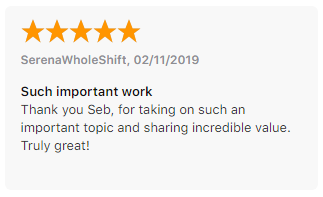 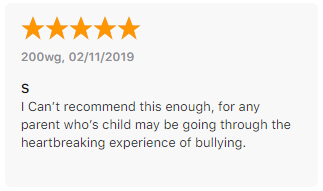 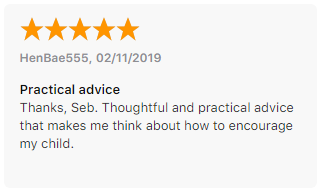 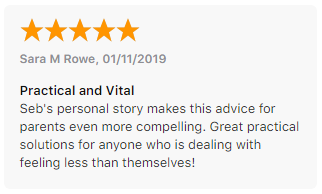 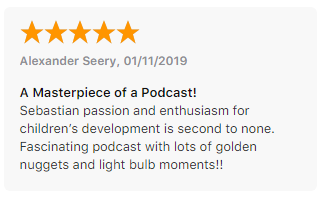 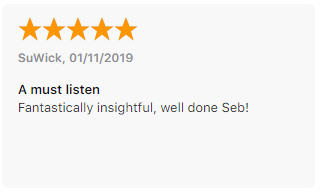